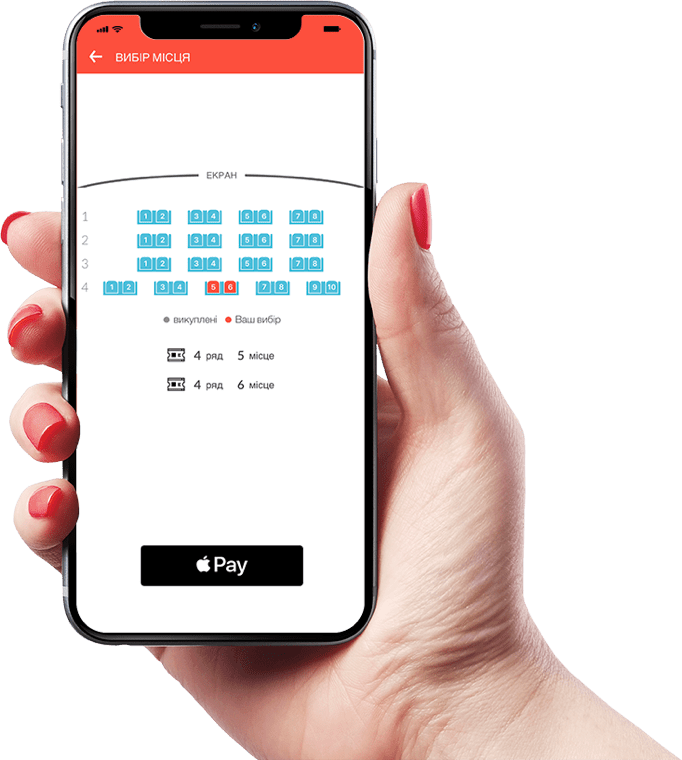 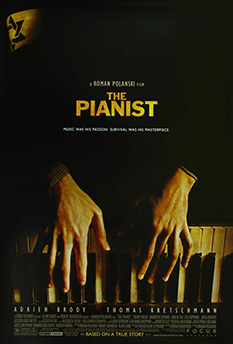 The Pianist is a 2002 biographical war drama film produced and directed by Roman Polanski, with a script by Ronald Harwood, and starring Adrien Brody. It is based on the autobiographical book The Pianist (1946), a Holocaust memoir by the Polish-Jewish pianist and composer Władysław Szpilman, a Holocaust survivor.

The Pianist premiered at the 2002 Cannes Film Festival on 24 May 2002, where it won the Palme d'Or, and went into wide release that September; the film received widespread critical acclaim, with critics lauding Polanski's direction, Brody's performance and Harwood's screenplay.

At the 75th Academy Awards, the film won for Best Director (Polanski), Best Adapted Screenplay (Harwood), and Best Actor (Brody), and was nominated for four others, including Best Picture (it would lose out to Chicago).